To use theatrical productions to entertain, inform, educate, and enrich the cultural life of Fowlerville residents.

To provide area residents the opportunity to attend and/or to participate in quality presentations of a cross-section of theatrical works.

The History of FCT

Fowlerville Community Theatre is a non-profit organization. Our purpose is to provide opportunities for area residents to participate in a variety of theatrical productions by acting on stage, working behind the scenes, attending performances or supporting the theatre through donations. 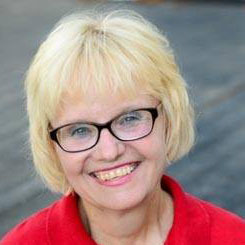 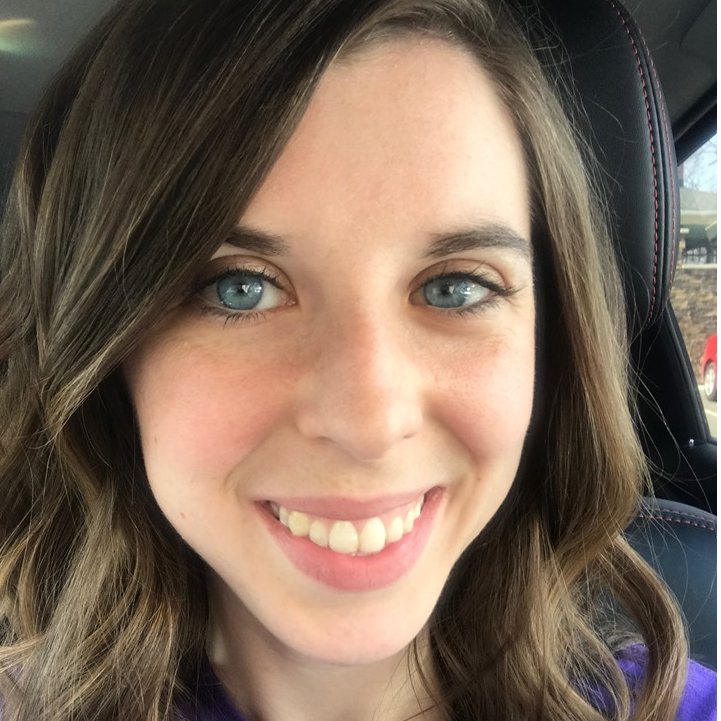 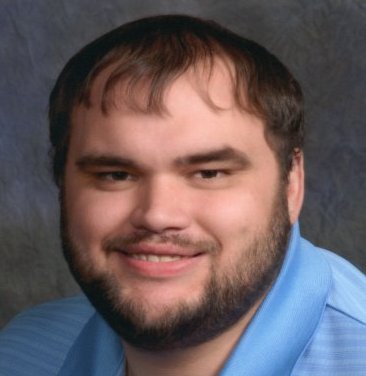 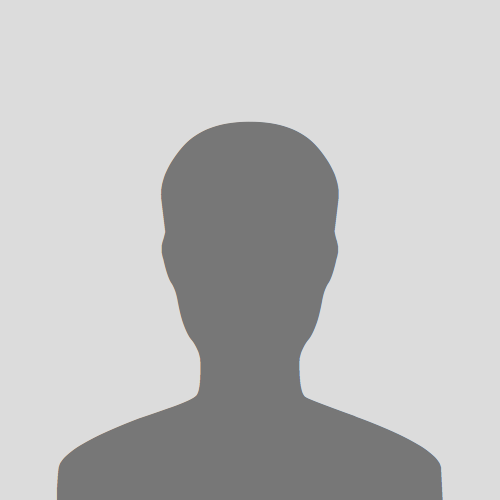